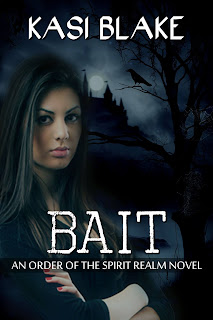 Blurb: Bay-Lee gets two visitors in one night. The first is a dead rock star with an ax to grind, and the second is a reaper with a warning. It kills you on your birthday.

When her cold and distant father swoops in to take her to his school (a secret training camp for hunters), Bay-Lee is determined to make him proud. But she soon learns that survival is more important than grades. Someone or some ‘thing’ is killing students on their birthdays.

Bay-Lee and her new friends need to work fast to solve this mystery. Her birthday is just around the corner. Bait has action, humor, and a sweet romance at its core.

So, why can’t she stop thinking about him?

Connor vacated the couch long enough to take the knife from her.  He tossed it on the coffee table.  It landed between his sawed-off shotgun and his .38 caliber.
“Leave the artillery at home.”
“What?”  She blinked at him, uncomprehending.  He couldn’t seriously want her to walk out of the house unarmed.  “Are you serious?  Something could attack me.  What do I do then?”
“Depends.  If you are alone, use your extensive combat training and put some of those tricks I taught you to good use.  You don’t need a weapon to take a monster down.  If there are witnesses, I want you to scream like a girl and run in the other direction.”

Author Bio: Kasi Blake is a YA Paranormal Romance/Urban Fantasy writer with a semi-serious addiction to chocolate. Born in sunny California, she now lives on a farm in the Midwest with a dog, two cats, ducks, chickens and cows. When she has the time, she haunts local bookstores, hangs out with friends, and tries to catch up on her reading list. The rest of the time she’s working on her next novel. 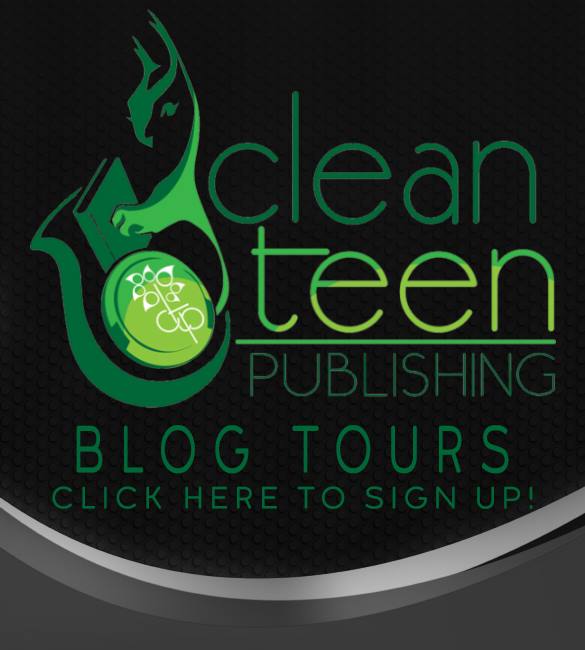